Meghan is conducting independent research that aims to explore spatiotemporal patterns in the historic and ongoing spread of chronic wasting disease (CWD) across North America. CWD is an always-fatal neurodegenerative affliction of captive and free-ranging members of the deer family — i.e., mule deer, white-tailed deer, elk, and moose — that has increased in both geographic extent and local prevalence since first being detected in the 1960s. More than merely threatening deer populations, CWD also jeopardizes the widespread ecosystems in which deer play important roles, as well as the multiple industries that rely in some way on the secure existence of abundant, healthy deer. To carry out her project’s initial stages, Meghan is compiling a dataset of CWD detections in the U.S. and Canada, in each case making note of the date, location, and whether the infection was in a captive or a free-ranging deer. Following compilation of these data will be an evaluation of CWD’s spatiotemporal diffusion as it has been observed thus far. A question of particular interest is: what inferences can be drawn about the circumstances of disease transmission that led to each of the observed infections? This project’s findings may be able to shed light on a formidable, poorly-understood disease and to contribute to land managers’ ongoing efforts to curtail its spread. 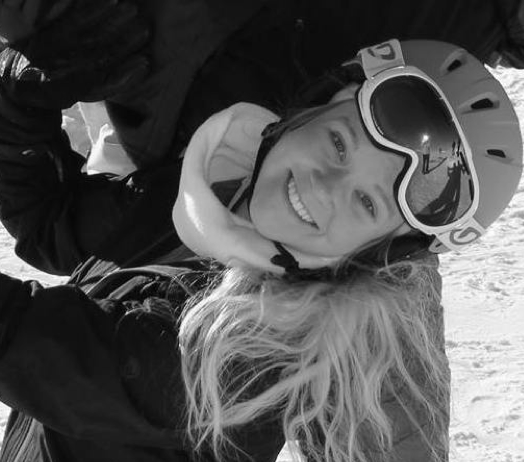 Meghan Hills, Western Resource Fellow | Meghan is pursuing a Master of Environmental Science degree, where her research focuses on the spread of chronic wasting disease among deer and elk of the Northern Rockies. In her pre-Yale years, Meghan served with Montana Conservation Corps and attended the University of Texas at Austin for a B.S. in Biology. As an undergrad, she conducted independent research into the use of camera traps for identifying and tracking male deer. Despite what her undergraduate- and graduate-level research topics suggest, Meghan is not fixated on deer… Rather, she’s passionate about supporting and contributing to landscape-level conservation in the American West and around the world, and to exploring the possibility for keystone and umbrella species to serve as the basis of efforts to safeguard ecosystems. See what Meghan has been up to.  |   Blog