A century ago, the Colorado River ran uninterrupted from the Rocky Mountains to the Gulf of California. It fanned its delta across 3,000 square miles of winding river and green lagoons, with mesquite and willow trees providing habitat for hundreds of species of birds. “The river was everywhere and nowhere,” wrote the conservationist Aldo Leopold during a canoe trip to the delta in 1922. That was then.

Now, in most of the delta, the river is simply nowhere.

This summer I have been part of a team working at The Nature Conservancy that is tasked with ensuring the sustainable use of the Colorado River, from its headwaters in the mountains, to its dry reaches in the delta. One of my main tasks has been to conduct research on environmental governance and finance models to facilitate the creation of a water fund for the Colorado River delta. The end goal here is to bring some of the Colorado River water back to the parched delta ecosystem.

Historically, the delta system received about 14 million acre-feet of water each year. Now, in the best of times, the estuary receives less than one percent of that, mainly from agricultural runoff and wastewater return flow. At worst, the system gets zero incoming water. Without fresh water, the salinity in the estuary has skyrocketed. Tidal water from the Gulf of California gets trapped in the flat system, evaporating and leaving salt behind to poison the soil. Much of the landscape is too salty for even salt grass, a species endemic to the delta that can survive in ocean-level salinities.

A coalition of environmental groups called Raise the River (which includes TNC) has been working for the past few years on acquiring water rights for the delta’s riparian systems and estuary. The coalition has already secured somewhere in the ballpark of 8,000 acre-feet of water, and in 2014 and 2017, the group facilitated the passing of a series of binational agreements that pledged another 210,000 acre-feet of water for habitat restoration through 2026.

In July of this year, I traveled down to Mexicali as a new agreement was being negotiated. The Las Arenitas Wetland Project will fund infrastructure improvements for one of Mexicali’s major wastewater treatment plants, including the construction of a wetland that will help filter wastewater and serve as habitat for migratory birds as they travel along the Pacific Flyway. Most importantly, the agreement secures about 11,000 acre-feet of treated water annually for the parched Colorado River estuary.

While in Mexico, I visited with Mexican water managers, conservation scientists and community members, learning how this project came to fruition and exploring the benefits it would bring to the region. One of the key takeaways that became apparent was that the success of the agreement relied on the existence of long-term relationships between conservationists and water managers. “It took years of collaboration and trust building between the environmental partners, water authorities and local groups,” said Francisco Zamora, director of the Sonoran Institute’s Colorado River Delta Program. “We have patiently built relationships over the years, allowing us to effectively execute conservation projects when the time is right.”

The Las Arentias treatment plant services half of Mexicali’s wastewater needs and currently receives about 20% more inflows than it can fully treat. This means that polluted water is discharged into the Rio Hardy (the last tributary of the Colorado River), threatening both humans and wildlife downstream. The agreement, signed in July, aims to fix this pollution problem, with environmental groups promising funding for both grey and green infrastructure improvements to the wastewater plant. Moreover, the agreement pledges that a volume of water equal to 50% of the inflow to Las Arenitas will be allocated for environmental flows in the Rio Hardy, ultimately feeding the Colorado River estuary. Importantly, these increased environmental flows come at little-to-no costs to downstream farmers and residents, who maintain their current water allocations and will have the added benefit of a cleaner Rio Hardy.

“The most important lesson that we have taken away from this process is that we can all win: the people, the institutions, and the environment” said Isaac Vizzuett Herrera, Mexicali’s water utility subdirector of sanitation and water. Herrera is hoping to take the lessons learned in Las Arenitas and apply them to other communities in Baja California that are struggling with their wastewater treatment.

In 1922 Aldo Leopold described “a milk and honey wilderness” with “a hundred green lagoons”; he wrote of a “verdant wall of mesquite and willow” with fleets of cormorants, avocets, willets, mallards, wigeons and egrets. The delta of today is a far cry from what it used to be.

Still, nature is resilient, and by adding a bit of fresh water, life comes back. The largest example of this is the Cienega de Santa Clara, a 40,000-acre wetland in the southeast corner of the estuary. The Cienega was created by accident in the 1970’s when agricultural wastewater from Arizona that was too salty to be returned to the river was diverted into a canal and dumped into the delta. The brackish water proved to be just what the environment needed, and five decades later, a thriving wetland complete with cattails and mudflats hosts hundreds of bird species.

It is not hard to imagine what the fresh water flows from Las Arenitas and the creation of an environmental fund for the delta can do for this parched region. 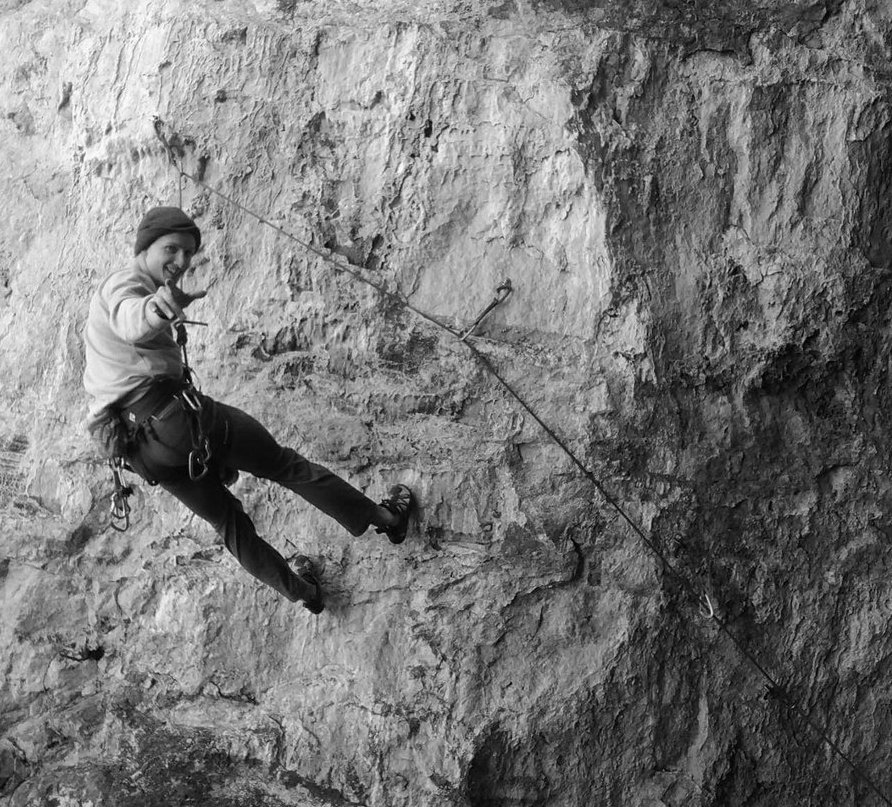 Lucas Isakowitz, Western Resources Fellow | Lucas Isakowitz is an environmental writer working hard to keep alive the natural curiosity that we all had as children. His focus at Yale F&ES is environmental governance and storytelling, and most recently a growing interest in water issues. Through the Western Resources Fellowship, Lucas will work with the Nature Conservancy’s Colorado River Program, focusing on coalition building and storytelling along the Colorado, and diving into the world of water resource management. See what Lucas has been up to.  |   Blog