A significant amount of carbon is locked up underneath the ancient grasslands of North America. Grasses naturally absorb carbon during their lifecycle, and over time can sequester that carbon into the underlying soils. Grasslands carbon is considered safely locked away and out of the picture when it comes to rapidly accelerating global greenhouse gas emissions contributing to climate change. That is, unless those grasslands are converted to other uses.

Grasslands once covered vast swaths of the western United States. Now, millions of acres of grasslands are lost every year, mostly due to conversion to farmland. As an example of the kind of loss we are seeing, only half of the land area in the Great Plains remain as grasslands. The cumulative effect of these losses has resulted in dramatic changes to American landscapes and natural systems. When grassland soils are tilled for farming, the carbon stored within can be oxidized and released. Carbon that was once sequestered in grassland soils as a result of years upon years of productive grass growth is lost to the atmosphere. There are numerous other negative impacts on the environment associated with loss of grasslands including destruction of wildlife and pollinator habitat and impacts on drinking water quality and soil erosion. 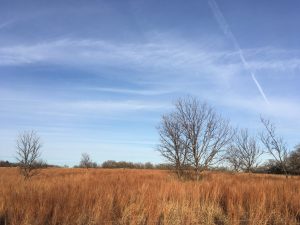 A Healthy Grassland Ecosystem in Oklahoma, Photo by Jeffrey Conti

Ucross Research Assistants partnered with impact investment firm Climate and Forest Capital to address the rapid loss of grasslands soils through the The Climate Action Reserve (CAR) Grassland Project Protocol.  This particular carbon credit program is attractive because of its user-friendliness and relative simplicity in design. If a private landowner formally agrees not to convert their grassland to farmland, they can be issued carbon credits to be sold on the carbon markets. As a result, the landowner sees a financial return in exchange for keeping existing carbon in the ground. The agreement not to convert comes in the form of a conservation easement — an agreement that legally restricts tilling and development rights. Conservation easements are established and monitored in partnership with local land trusts, which are primarily interested in land conservation. It is in land trusts’ interests to participate because carbon credits represent a substantial incentive for land owners to conserve their land. While soil carbon is notoriously difficult and expensive to measure in the field (a problem Ucross and affiliate Quick Carbon are looking to solve), the grasslands protocol takes the difficulty out of the carbon verification process by using scientifically-backed probabilistic models and tools available to the public.

The Research Assistants investigated the question, “Are conditions are currently ripe for a grassland offsets investment strategy?” After conducting targeted outreach and educational meetings, we determined that there is widespread interest in the protocol among conservation organizations and landowners. While projects of sufficient size to make the financials work may not be immediately ready to go at a wide scale, we feel that continued outreach and relationship building can lead to greater uptake of the protocol in the near to medium term. Patience in finding projects large enough will be key. The kind of outreach needed to disseminate knowledge and understanding of the program to organizations working on the ground to conserve grasslands will take time. However, we are optimistic that grasslands carbon offset investments can be viable going forward.

Scientists and climate experts are increasingly looking to soil carbon as a potentially major tool for large-scale carbon sequestration. Grasslands unique ability to store carbon if properly managed will be an important piece of the climate change puzzle. Meanwhile, it is of the utmost importance to stop the destruction of what grasslands and underlying soil carbon remain. 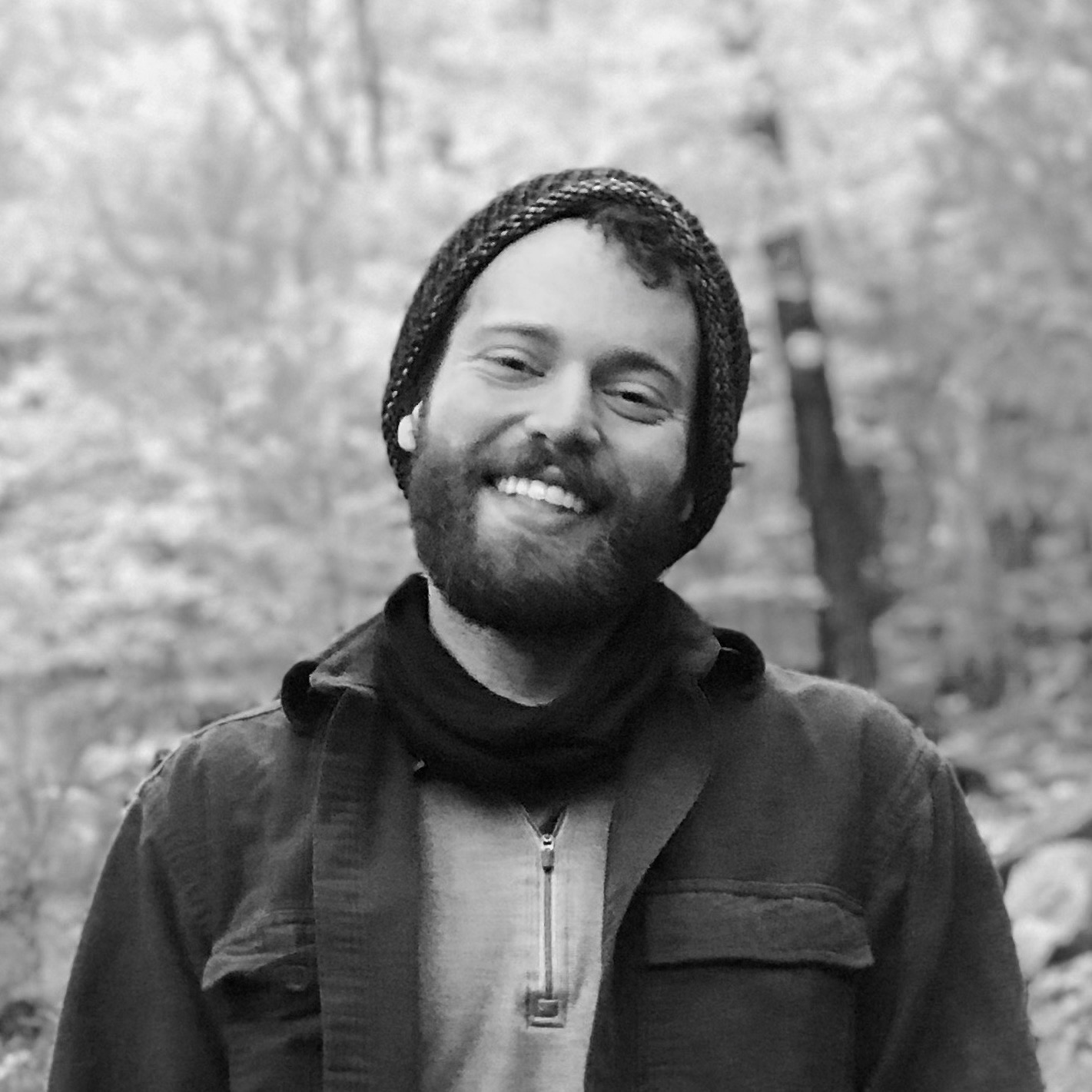 Jeffrey Conti, Research Assistant | Jeff has a passion for protecting ecologically and economically vital natural and working lands. At FES, Jeff is focusing on land conservation and management as well as conservation finance. He is currently a research assistant with the Ucross High Plains Stewardship Initiative, where he works to source potential projects and partnerships for a carbon offset fund. Jeff also writes for the Conservation Finance Network, and serves as a Teaching Fellow for Brad Gentry’s Strategies for Land Conservation course. See what Jeff has been up to.  |  Blog