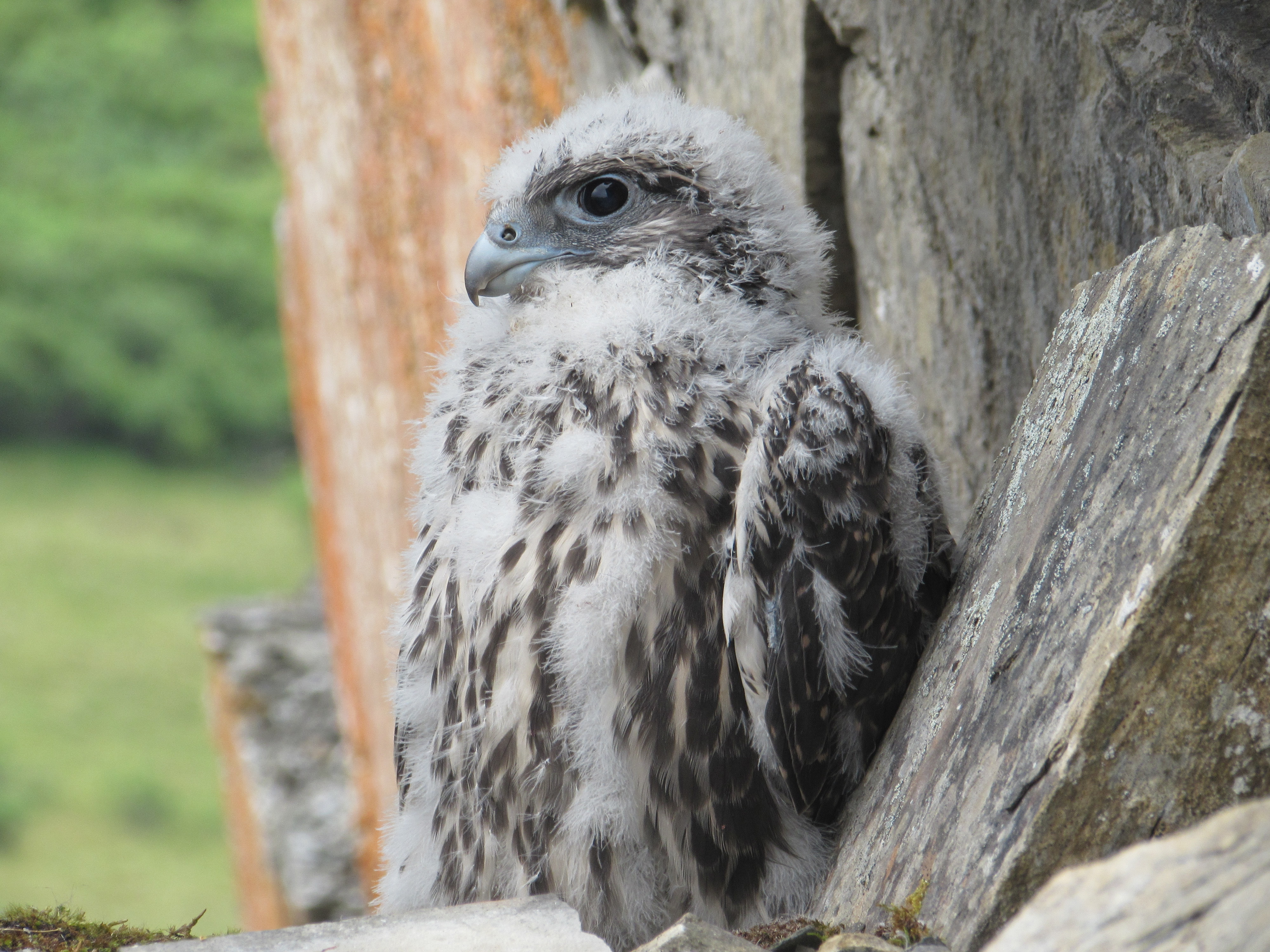 So after a long summer and an endless series of blog posts, I’ve realized that I never actually said flat-out what I’ve been up to. Shame on me, really. Talk talk talk without ever actually saying anything…Hey, maybe I should drop science and go into politics.

But I think it’s time I finally showed my hand. Five months without explaining myself is a little too long. I’m looking into something called a “trophic cascade…”
Wait, don’t go anywhere! I promise, it’s an awesome topic.

Let’s start simple. There’s a species of bat called the “big brown bat” (great name!) that likes to eat cucumber beetles. About 150 big brown bats can eat 600,000 cucumber beetles every year, preventing 33 million beetles from being born – and these beetles are notorious for destroying croplands of farmers across the Midwest.

But what happens if you take the bats away? You’d see huge increases in numbers of cucumber beetles every year, which would sweep through and destroy cropland. So we can say that the bats have an indirect positive effect on the crops, because they eat the beetle that negatively affects the crops. That indirect effect is called a trophic cascade.

These effects have been researched for years in terrestrial and marine systems. Otters, for example, control entire habitats by eating sea urchins. Urchins consume large amounts of kelp, which acts as a habitat for fish. Without otters, urchins destroy entire kelp forests and drive away fish…but with otters, the ecosystem stays stable.

These kinds of examples happen throughout the world, and not only because of a predator eating another animal. If you’ve read my blog post affectionately titled “The Batman Effect,” you’ve learned all about how nonconsumptive effects impact food webs (and if you haven’t, read it here!). What I haven’t told you is that “The Batman Effect” can also result in trophic cascades. After all, if prey species change their behavior because of a predator, that alteration can result in entirely new impacts on a food web.

This is what I’ve been working on in Alaska. Gyrfalcons eat ptarmigan and ptarmigan eat shrubs. So how does the gyrfalcon affect the shrubs? We don’t know!

Why yes, dear reader, I would greatly appreciate a free meal. But you should care because of the potential impact that this food web can have on climate change. Ptarmigan browsing of shrubs can change the way that said shrubs grow, which in turn changes how fast snow melts. In the far north, snow can actually act as an insulator to keep the ground warm, which then results in permafrost melting and releasing carbon into the atmosphere. With melting snow from ptarmigan browsing, carbon has the potential to be captured and held in the soil.

Because of this, understanding how gyrfalcons affect ptarmigan is exceptionally important. We would get information that 1) allows us to better manage wildlife populations, and 2) adjust management plans for carbon sequestration.