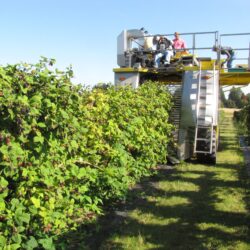 Labor shortages became very salient in the United States during the COVID-19 pandemic. However, the agricultural industry has been reckoning with labor shortages and the equity concerns around farm labor conditions for years. One of the primary factors behind both the decline in willing farm labor and the outcry among farmworker advocates has been the Read more about What’s Behind Oregon’s New Law Mandating Overtime Pay for Farmworkers and What Might it Mean for Farmers in the State? — Shannon Bell[…] 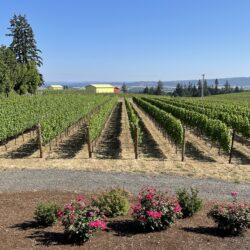 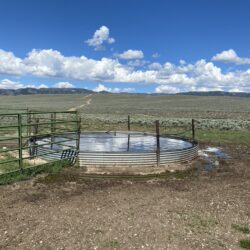 During the month of August, I was unfortunate enough to be impacted by two extreme weather events associated with climate change. In Wyoming, multiple field days were cut short due to hazardous air quality resulting from the ongoing wildfires in California and Oregon. While 2020 saw the second highest acreage burned since 1960 (the highest Read more about Climate Change and Plant Communities: Reshaping Ecosystems for Livestock and Wildlife — Scott Carpenter[…] 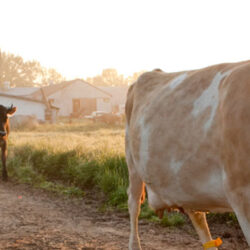 Cow manure that has fermented in the soil over the winter while stored in a cow horn is mixed with water and stirred vigorously for one hour, regularly changing directions. This mixture is then applied to the soil in minuscule amounts before sowing to encourage healthy root growth.  Sounds like a magic potion? This is Read more about Relationship-based Farming: Biodynamic agriculture as an innovative approach for rethinking our food system—Viola Taubmann[…]